Former Miss USA Cheslie Kryst died on Sunday after jumping from a building in Manhattan, the New York City Police Department revealed, according to CNN.

The 30-year-old who hailed from North Carolina was crowned Miss USA in 2019. 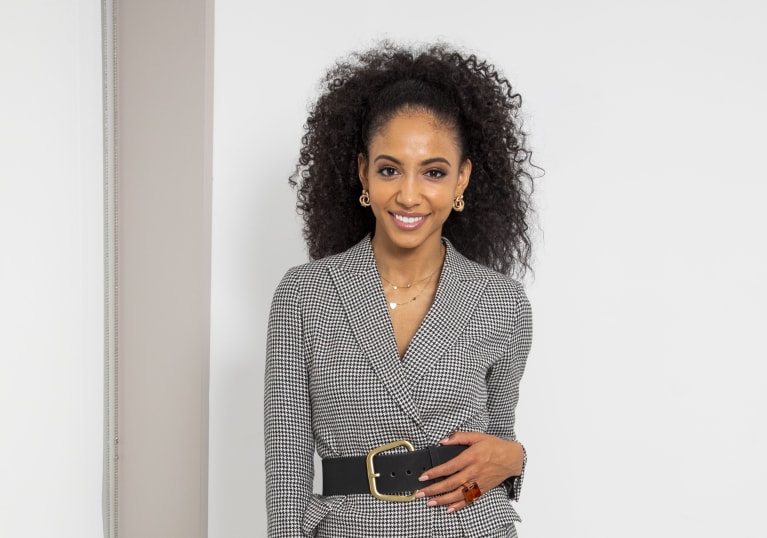 NYPD said Kryst jumped from the 29th floor of the Orion condominium building, Fox News reported, adding that the police were called to the scene at 7:05 a.m. on Sunday after receiving a report that a woman had jumped.

While NYPD stated that they believe her death was a suicide, the medical examiner still has to determine the cause of death after performing an autopsy, Fox News added.

Her family confirmed her death in a statement obtained by CNN.

“In devastation and great sorrow, we share the passing of our beloved Cheslie,” her family wrote.

“Her great light was one that inspired others around the world with her beauty and strength. She cared, she loved, she laughed and she shined,” the statement added.

Shortly before her death, the former beauty pageant winner had posted a photo of herself on Instagram captioned: “May this day bring you rest and peace.”

Kryst who held three degrees from two universities worked in civil litigation at a law firm and had been employed by the news site ExtraTV as an entertainment correspondent. She also ran a blog on fashion.

“Cheslie embodied love and served others, whether through her work as an attorney fighting for social justice, as Miss USA and as a host on Extra,” her family said in the statement.

“But most importantly, as a daughter, sister, friend, mentor and colleague – we know her impact will live on,” it added, according to CNN. 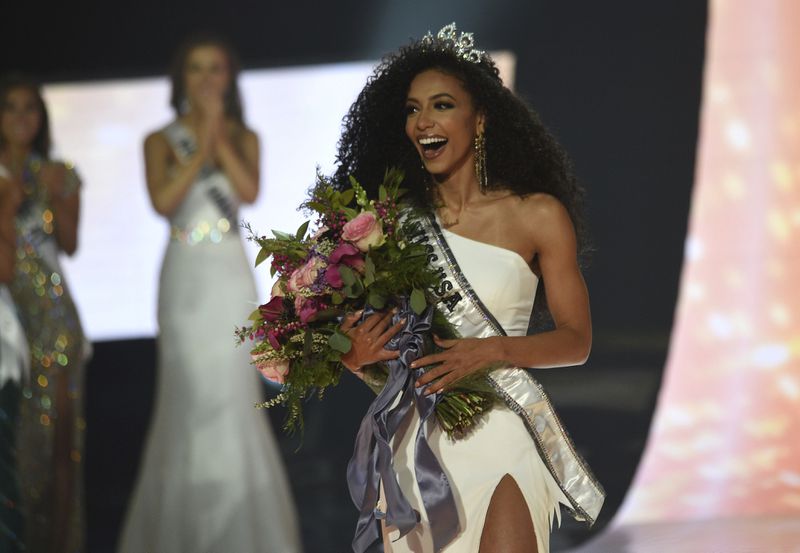 “We are devastated to learn about the loss of Miss USA 2019 Cheslie Kryst. She was one of the brightest, warmest, and most kind people we have ever had the privilege of knowing, and she lit up every room she entered. Our entire community mourns her loss, and our thoughts and prayers are with her family during this difficult time,” the organizations jointly wrote.