Since the Covid-19 epidemic in Rwanda on March 14, 2020, various activities have been suspended, and the border has been closed on the 21st of this month to prevent further spread to the population.

The economic consequences were immediately felt by many Rwandans in a variety of ways, not least by the border residents who created different opportunities.
Residents of the Rusumo border between Rwanda and Tanzania in Kirehe District used to trade in Tanzania as an opportunity for the government. 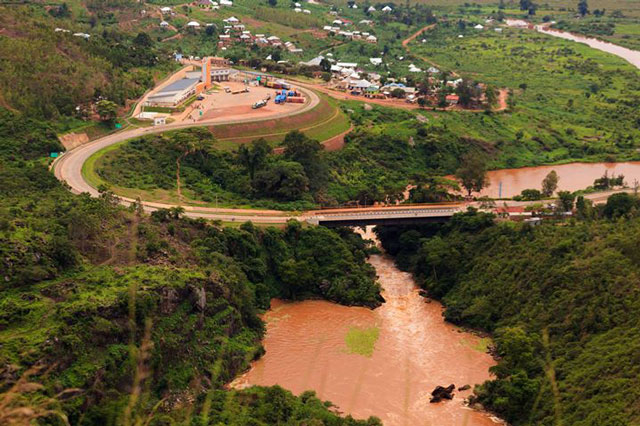 The epidemic has had a major impact on them, as their livelihoods are largely based on the fact that they live next door to the pack, which exports a large number of goods from countries such as Tanzania, Kenya and Uganda because it accounts for 80% of Rwanda’s exports.
Traditionally, small business owners with ID cards in Kirehe District were allowed to cross with the help of their livelihoods in Tanzania.

Only residents of Kigarama and Nyamugali Sectors operating on the Rusumo border are given Jetons, which allows them to shop on the other side and return, according to the Kirehe District Administration. It is a sector with a population of about 72,190. From Monday to Friday there were groups of people who would go shopping on the other side, and come home. Habineza Matthew of Kiyanzi Cell says that their livelihood is border-based at around 70%, as they trade in various products, especially rice. 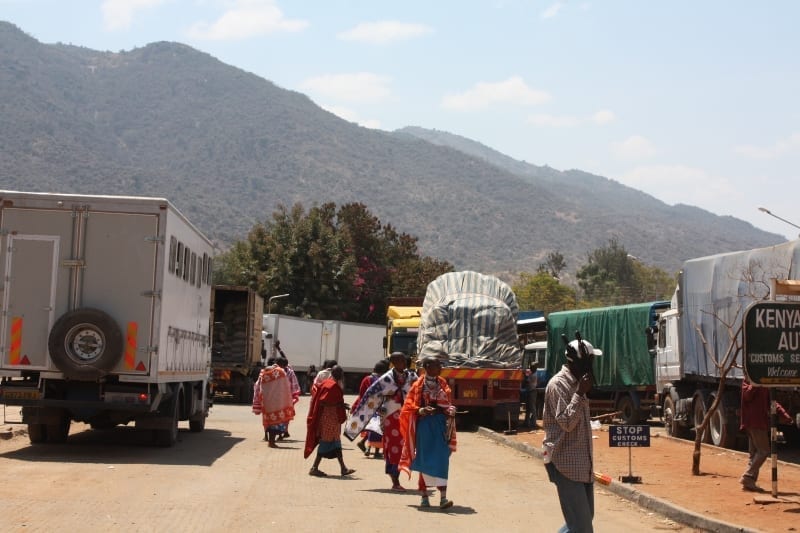 “When you look at it, this border is our life because they allowed us to go shopping about once a week even though it changed. We used to shop there for rice, vegetables and fruits and find life easier, there were juices we took there at the border and now we don’t see anything else. ”
Havugimana Foustin said, “The wheat from Tanzania crossed the border and they gave it to us so that we would take Frw 400 per kilo but now they reach us from Kigali and give us Frw 600, even though we used to bring it to Tanzania. We used to take fruits like Water melon and put them in the children and eat them, the vegetables we ate from Tanzania, the rice, the lotion oils were some of the things we are missing now, is life difficult for us because this border was our livelihood. ”

“It’s not just that people in other parts of the country were getting the goods from Tanzania because we were taking it very cheaply, and even though we were crossing the border to buy it for less because we were allowed, in short we are now at a loss but we have received it,” said Mugiraneza Bernard. Some of those who lost their jobs due to the effects of border closures, protected from the Covid 19 epidemic, including drunkards, who work as local bicyclists, also say they were trading in Tanzania even though they were in their normal jobs.

Francois Nshimiyimana said, “Sometimes we used to carry tomatoes or cassava for people, and we used to buy them because we used to have these jackets that we were allowed to buy and it was easier for us because it was less expensive but now we buy everything in the shops like everyone else.” 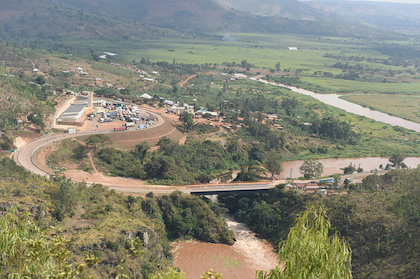 Jean Ntakirutimana said, “You would go across and bring a load of Frw 1000 but it was not in vain because one would immediately buy it there as rice, especially because we could get it for less money.” The drunks also said that in addition to missing out on the opportunity to shop in Tanzania, they also had a hard time working with Coronavirus because they were transporting different people for what they had bought and giving them money.

In addition to these traders in Tanzania, there are also some traders who bring them to Rwanda and say that although the vehicles are not stopped, their business has slowed down because it requires them to do so and they used to do so. Comforter Jean Bosco of Nyankurazo Cell used to sell the products and sell them all over the country, especially in Kigali City.“I used to go there like masks, beans, cassava, corn …. but now the rest is very rare because now we are bringing in as much as 20% more products than we used to bring.

Sometimes you get someone to bring you but it is not as good as before, because if I had been there I could have packed at least 2 sacks of sorghum or beans standing for at least 6Frw but now you can get it as one soup in a month or two. So sometimes we lose because I don’t trust those I send. ”
“I used to go to Tanzania to make rice, especially, and it was easy for me,” said Jamviere, who runs her own boutique. Even though I took it to the border they brought it to me but now it is not easy to find it. “If I had gone there and sold it for 28Frw for 50 pounds, now I would have got it for 34Frw or 35,000Frw,” he said. 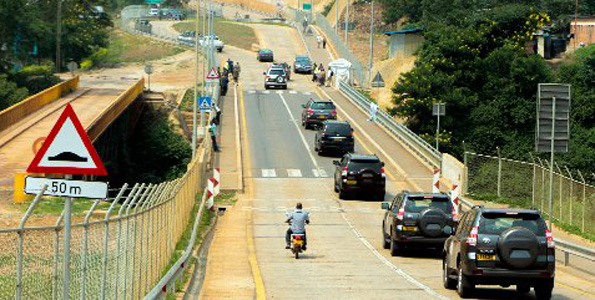 The traders also say that the number of buyers has dropped significantly due to the lack of public transportation. Mayor of Kirehe Deputy Social Welfare Officer Gerardine Mukandarikanguye said that while the border was open, people who were going to shop were given cards (Jetons) to distinguish them from other passengers.

“They were given these jets to differentiate them from other regular cross-countrymen and not to be treated as smugglers and to go there and trade in goods including rice, cassava and other various foods,” he said.