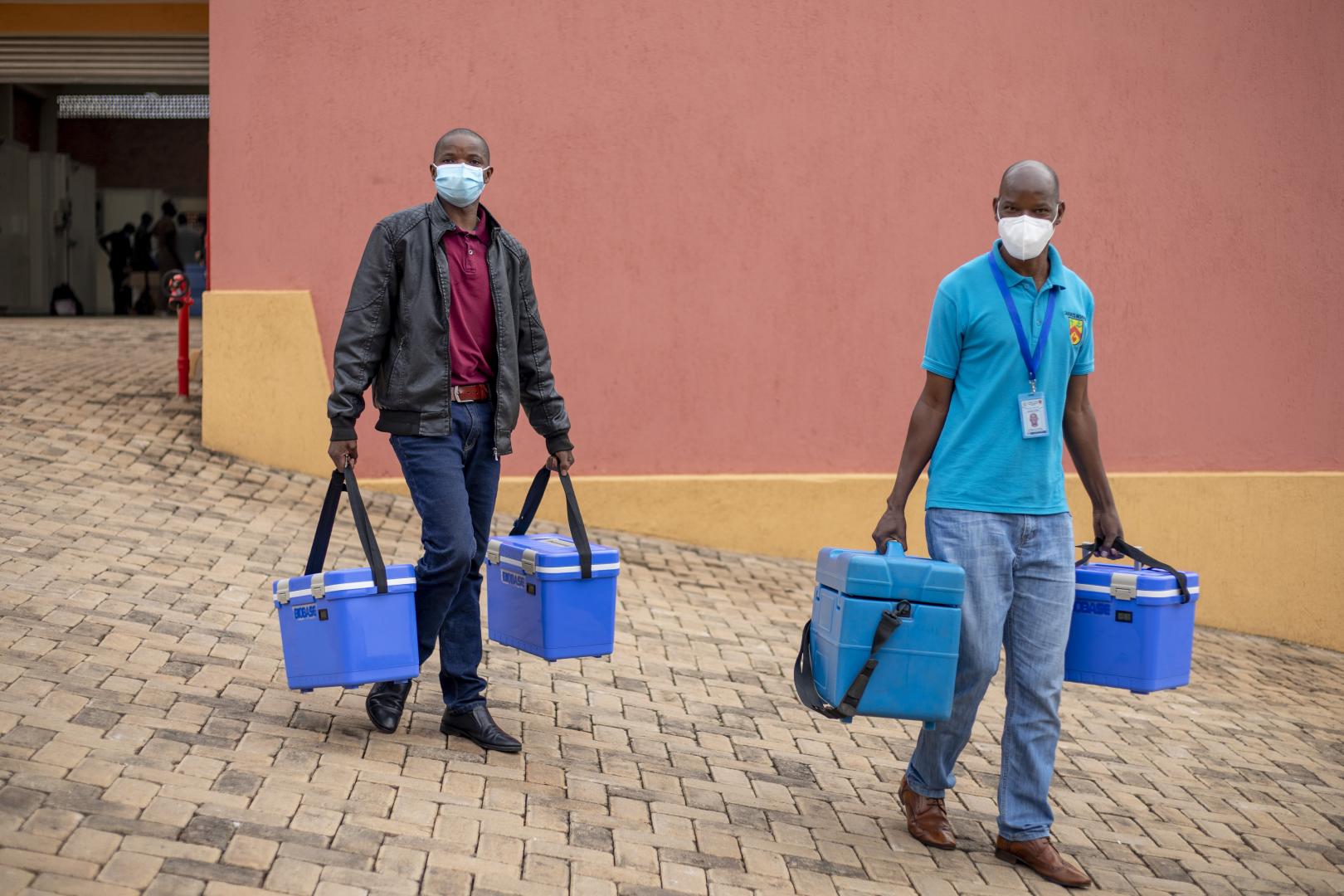 Rwanda halted coronavirus vaccination because of delays in deliveries that has created a vaccine shortage here, an official said Tuesday.

About 350,400 people have received jabs as of Tuesday, representing just 5% of the population.

Nsanzimana said 500,000 doses of the vaccine Rwanda procured from India have yet to arrive, following a health crisis that affected vaccine supplies to developing countries.

He assured the country that efforts were underway to procure vaccines from elsewhere that could be delivered soon.

The Health Ministry announced a testing drive in the capital, Kigali, on Monday, targeting passengers of public buses, private cars and motorcycle drivers hoping to collect 2,000 samples in three days.

It is intended to provide a better understanding of the pandemic’s prevalence in identified areas and groups, according to the ministry.

The government launched nationwide vaccinations for at-risk groups who were identified as a priority in early March — health personnel, frontline workers and those older than 65 or with underlying health conditions.

It later extended eligibility, including those older than 60, security personnel, market vendors and public transport drivers.

Rwanda received its first shipment of 240,000 doses of the AstraZeneca-Oxford vaccine and 102,960 doses of the Pfizer vaccine in March from the COVAX facility — a worldwide program intended to allow equitable access to coronavirus vaccines directed by Gavi, the Vaccine Alliance, the Coalition for Epidemic Preparedness Innovations and the World Health Organization.