Woman from Mali gives birth to 9 babies in Morocco

A Malian woman has given birth to nine babies at once — after only expecting seven, according to Mali’s Minister of Health and the Moroccan clinic where the nonuplets were born. 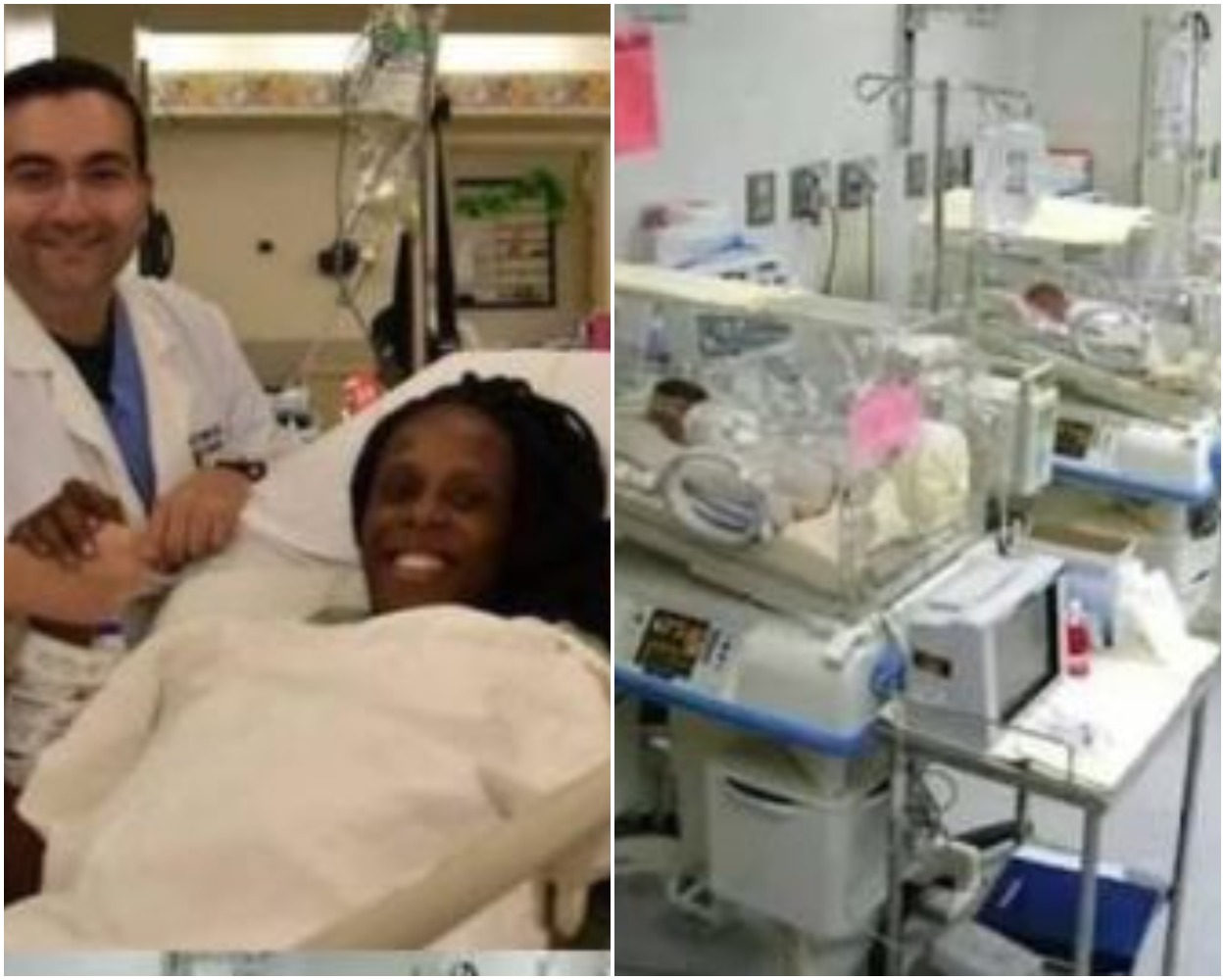 It appeared to be the first time on record that a woman had given birth to nine surviving babies at once.

The five girls and four boys, and their mother, “are all doing well,” Mali’s health minister said in a statement.

The mother, 25-year-old Halima Cisse, gave birth to the babies by cesarean section on Tuesday in Morocco after being sent there for special care, Mali’s top health official announced.

Associated Press reporters saw some of the babies wiggling their hands and feet inside incubators Wednesday in the private Ain Borja clinic in Casablanca. Medical staff checked their status regularly in the neonatal ward wallpapered with cartoon characters.