THEY’RE THE FIRST APES TO BE VACCINATED AGAINST THE CORONAVIRUS. 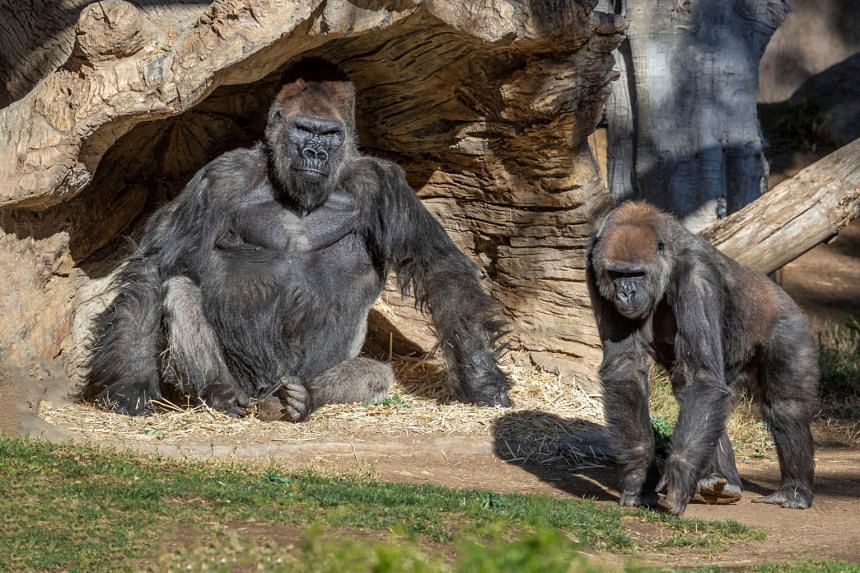 The nine great apes — four orangutans and five bonobos — received two doses of an experimental vaccine on March 3, according to National Geographic. That makes them the first ever non-humans to receive a COVID shot.

If you’re looking to get ahold of the “Ape Vaccine” like it’s the Moderna or Pfizer shots, don’t hold your breath: The vaccines the apes received were specifically made for animals.

To wit, the shots were developed by veterinary pharmaceutical company Zoetis. The company began research into a vaccine after the first dog tested positive for coronavirus in February 2020.

The news comes in the wake of eight gorillas at the San Diego Zoo testing positive for the COVID in January. Each gorilla made a full recovery by mid-February. By the time they tested positive, though, Nadine Lamberski, chief conservation and wildlife health officer at the San Diego Zoo Wildlife Alliance, was already in touch with Zoetis about the vaccine. 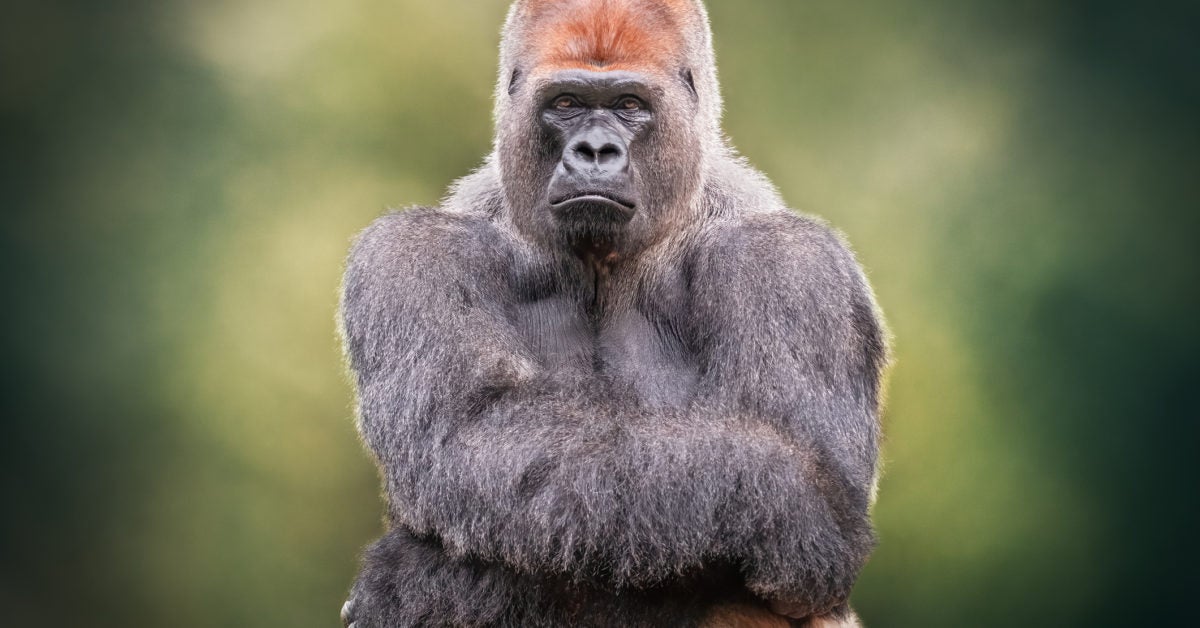 “This isn’t the norm,” Lamberski explained to NatGeo. “In my career, I haven’t had access to an experimental vaccine this early in the process and haven’t had such an overwhelming desire to want to use one.”

Before the gorillas received their inoculation, the vaccine had only been tested on cats and dogs. However, the stakes with the San Diego Zoo and Lamberski are particularly high since they have 14 gorillas, eight bonobos, and four orangutans under their care — meaning they’re at great risk for spreading the disease.

Luckily, the apes haven’t shown any ill effects from the vaccine, NatGeo reports. The park has plans to test the blood of one of the orangutans and bonobos to test whether they’ve developed antibodies, signaling the efficacy of the shots.

Even if it does work, though, it’s not a time to rest on their laurels, Lamberski believes. Talking to Insider, she said “that big sigh of relief isn’t going to come until our entire community is vaccinated, until the vaccine gets to, you know, remote communities all over the world, to areas where gorillas live.” 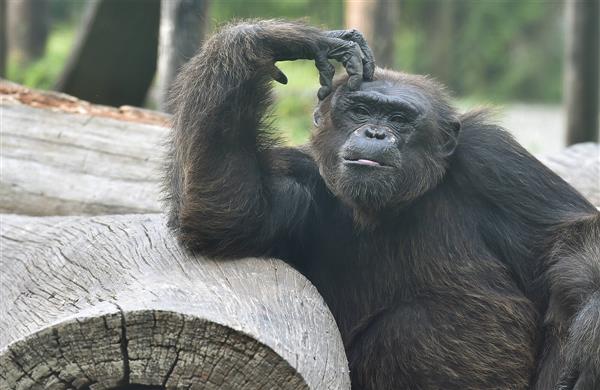 Lamberski has reason to be concerned, too. When you consider that fewer than 5,000 gorillas are left in the wild and that many of them live in close family groups, you’ll see a massive blinking sign warning that a global pandemic like coronavirus could pose an extinction threat to the already dwindling species.