President Paul Kagame yesterday met with the National Football team, Amavubi, that represented Rwanda and qualified up to the quarterfinals at the 2020 African Nations Championship in Cameroon.

After progressing to quarter finals in which Rwanda fell to Guinea, it was reported that the team had some mismanagement related issues.

Speaking to the team at La Palisse Hotel in Nyamata, Bugesera district, Kagame urged them to work as one team with common understanding, remain disciplined and pick lessons from whatever they do.

“The coach has to do his job and the players should play their role. They can discuss the issues at hand and find solutions with each one of them playing their part but the players cannot replace their coach. Discipline enables such an environment to be put in place,” he said.

“You have to ask yourself what lessons have you learned? I don’t mean lessons like in school, ask yourself what have you learned from the wrong that was done to you, or the praises you have received? Everything requires discipline, it enables people to do things professionally and to stick to one’s goal and draw lessons from all that you do. Every game you played, the ones you lost, won or drew, each of them has a lesson,” added Kagame. 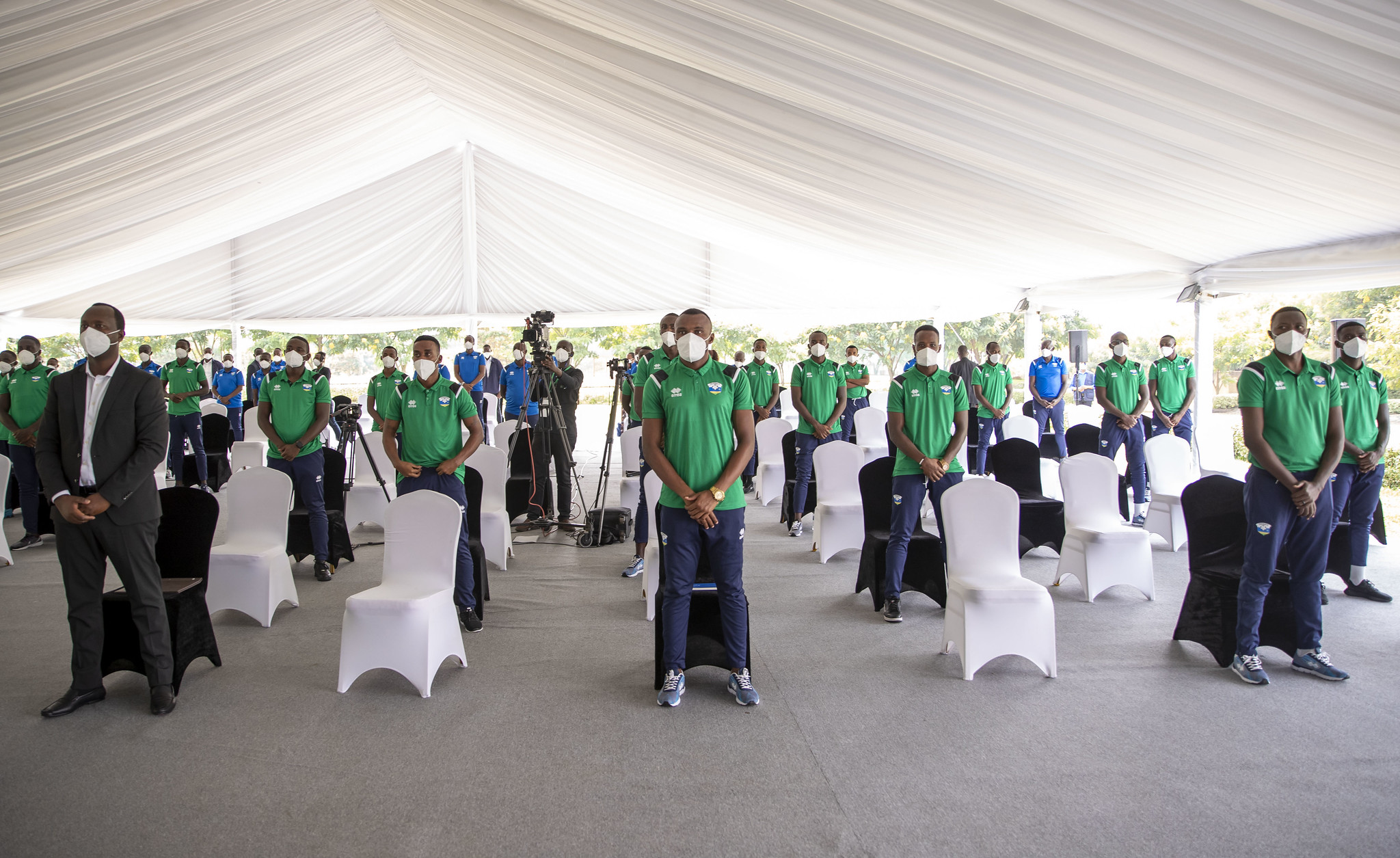 Among others, the president commended the performance the team exhibited in Cameroon, despite the challenges they may have faced while preparing for the tournament due to the difficulties caused by the Covid-19 pandemic.

Kagame also pledged more support to the team in their endeavors, so that they can perform even better. He revealed that he had already engaged with the Ministry of Sports to give the players a prize to appreciate their performance in the CHAN tournament.