US President is facing calls for his immediate removal from office following violence after he urged his supporters to take action.

President Donald Trump, in a video message on Thursday night, condemned the storming of the US Capitol – which occurred after he urged his angry supporters to take action – and said he would prepare for the administration of President-elect Joe Biden. 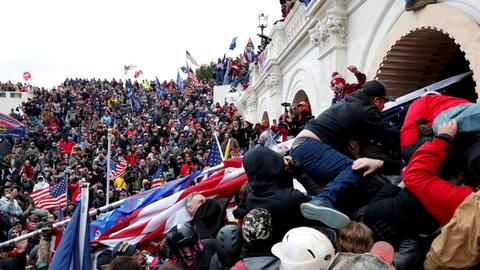 “The demonstrators who infiltrated the Capitol have defiled the seat of American democracy,” Trump said of the violence, which left several people dead. “To those who engage in the acts of violence and destruction: you do not represent our country. And to those who broke the law: you will pay.”

The video followed a wave of resignations from his administration and calls from top congressional Democrats, former White House aides, business leaders, and even the editorial page of the Wall Street Journal for Trump’s removal from office over his role in inciting the insurrection. Members of Congress have also discussed impeachment. 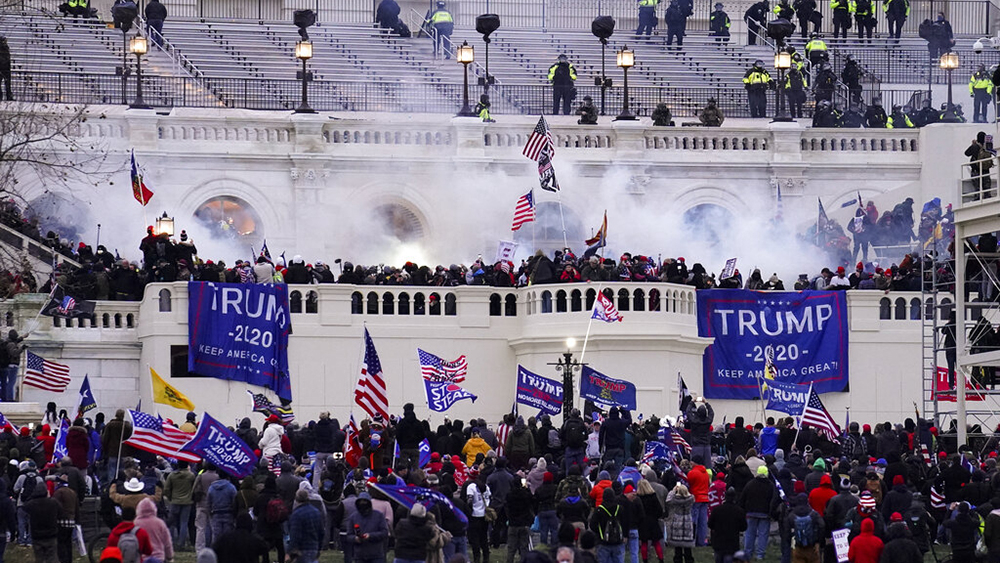 Before throngs of his supporters marched on the Capitol, overwhelmed police barricades and broke into the building, Trump, in a fiery address at midday on Wednesday, exhorted them to “stop the steal” and make a stand for his presidency. In egging on the mob, he repeated false claims of voter fraud even as both houses of Congress were preparing to certify Biden’s victory in the Electoral College vote.

But on Thursday Trump called for “healing and reconciliation” and said he would turn his focus to the transition, in a message that appeared designed to quell growing alarm among even his closest allies and aides.

“A new administration will be inaugurated on January 20th,” Trump said. “My focus now turns to ensuring a smooth, orderly and seamless transition of power.”

The video was released late on a day of mounting demands for his immediate departure from office – even though his term ends on January 20. They included calls for his resignation, a new impeachment inquiry and for Vice President Mike Pence to undertake extraordinary constitutional measures to oust him.

House Speaker Nancy Pelosi and Senate Democratic Leader Chuck Schumer, said Pence and the Trump cabinet should invoke the Constitution’s 25th Amendment, which provides an avenue for the president to be removed. Pence hasn’t responded, and Democrats floated impeachment proceedings as an alternative.

Trump’s remarks in the video were a notable departure in tone from recent weeks, and the first instance of Trump condemning the violence without also expressing solidarity with his supporters or reiterating his many baseless charges of election fraud. Shortly before the violence broke out, Trump told demonstrators he would “never concede” an election that he falsely claimed had been stolen.

{{Possible comeback}}
The president also hinted at a possible second act in his political life, even as the consequences of Wednesday’s bloody riot continued to reverberate. 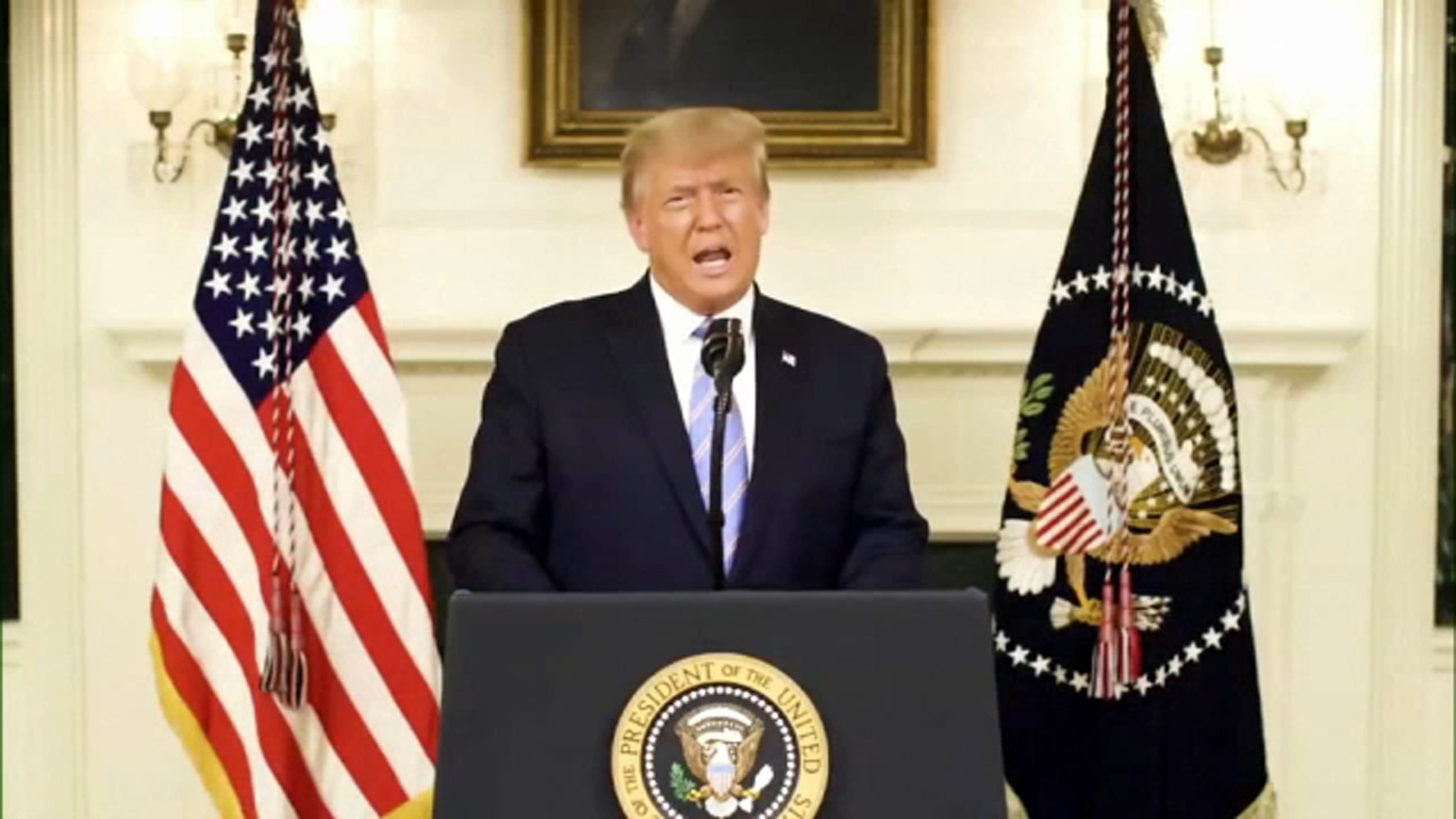 “Serving as your president has been the honour of my lifetime,” Trump said, standing behind a lectern at the White House. “And to all my wonderful supporters I know you are disappointed but I also want you to know our incredible journey is only just beginning.”

The video was the first post to the president’s Twitter account since the social media network suspended him over his initial response to the violence Wednesday, in which he said he sympathized with the frustration of rioters.

While condemning the violence, the president was slow to call for his supporters to withdraw from the Capitol, even as congressional offices were ransacked and law enforcement officers were attacked.

Despite widespread frustration within the administration, many members of Trump’s inner circle signaled on Thursday they planned to serve out the remaining two weeks of his term.

It comes as a US Capitol Police officer died of injuries he sustained when Trump supporters broke into the Capitol building on Wednesday afternoon. 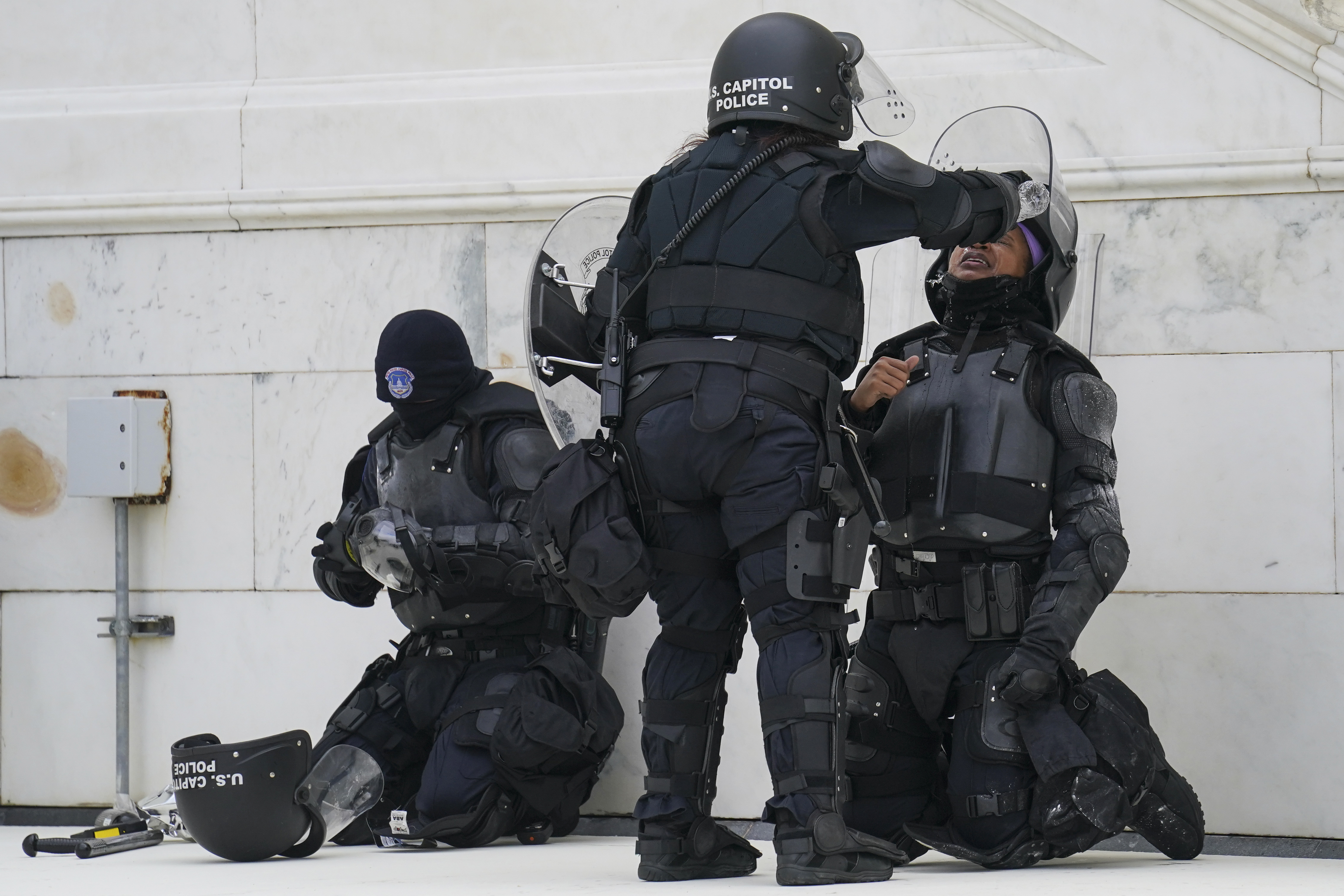 The officer, Brian Sicknick, who joined the force in 2008, was hurt “while physically engaging with protesters,” according to a department statement. “He returned to his division office and collapsed. He was taken to a local hospital where he succumbed to his injuries.”

The department added in the statement that the death would be investigated by the District of Columbia’s Metropolitan Police Department. 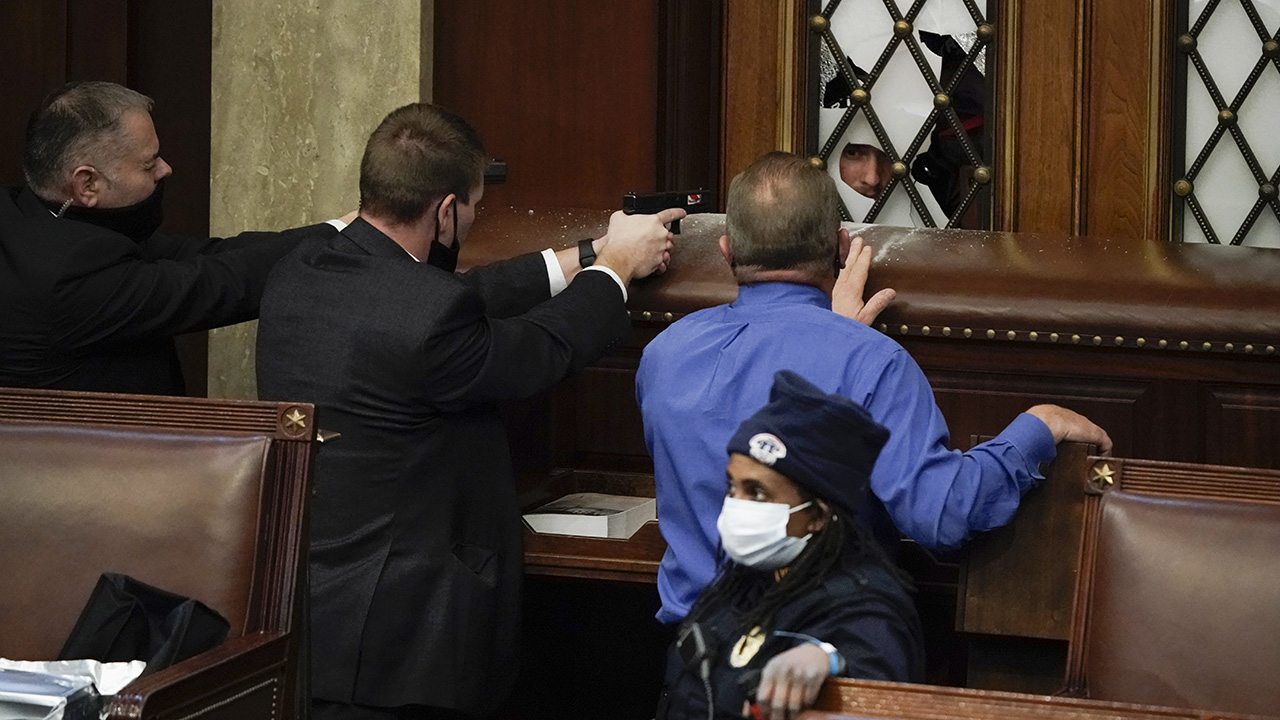 Sicknick was the fifth person who died who died in connection with the storming of the Capitol. Earlier in the day, the chief of the Capitol Police, Steven Sund, resigned. His last day will be on January 16, according to a department official.